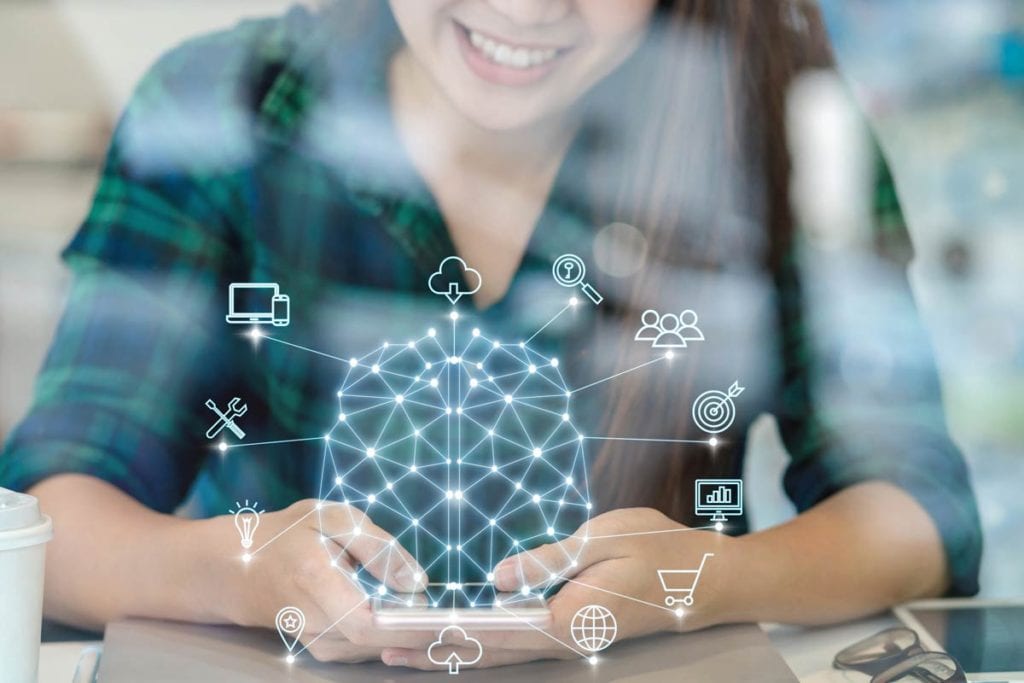 The invention of the Internet and World Wide Web have completely changed our lives and the way we access information. While we celebrate this wonderful creation, here are ten interesting facts you should know about the Internet. Enjoy!

1. Concepts of a wireless world system were developed in the early 1900s.
Inventor, Nikola Tesla is credited with the prediction of a wireless world. He also predicted automated cars, the smart phone, remote control, and drone technology. Paul Otlet and Vannevar Bush created searchable storage systems for media. Their ideas helped inspire the technology that paved the way for the Internet in the 1960s.

2. The development of the Internet started as an Advanced Research Project within the U.S. Department of Defense.
The purpose of the project was to link multiple computers on a single network using telephone lines.

3. The World Wide Web and Internet are not one-in-the-same.
The World Wide Web was invented by Tim Berners-Lee and is actually just a means of accessing data online through websites and hyperlinks that are located on the Internet.

5. The World Wide Web was presented to the public in 1991 and became available on a public domain in 1993.
The World Wide Web was put on the public domain on April 30th, 1993. This decision to make the WWW public altered our lives and the way we access information. Before that point, it contained information almost exclusively from Defense Agencies and Academic Institutions.

6. One of the first web transactions was the order of a large, pepperoni, mushroom, and extra cheese pizza from Pizza Hut.

7. In October 1995, the Pew Research Center found that 21% of adults in the U.S. only knew the Internet had something to do with computers and 42% of adults had never heard of it.

8. Today there are roughly 4.3 billion internet users.
This number continues to grow every year as technology becomes more accessible.